What is a voting system?

There are many different voting systems. Each one has different rules about how voters cast their ballot, how votes are counted, and how votes translate into seats in the legislature.

Each voting system is different, but they all share some basic features. These basic features include candidates, political parties, electoral districts (also called ridings or constituencies), and ballots. 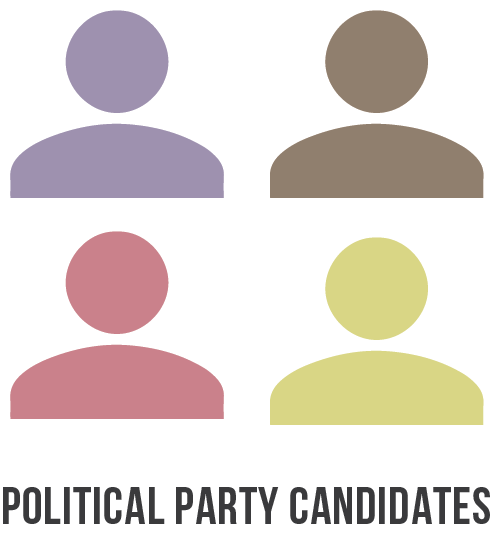 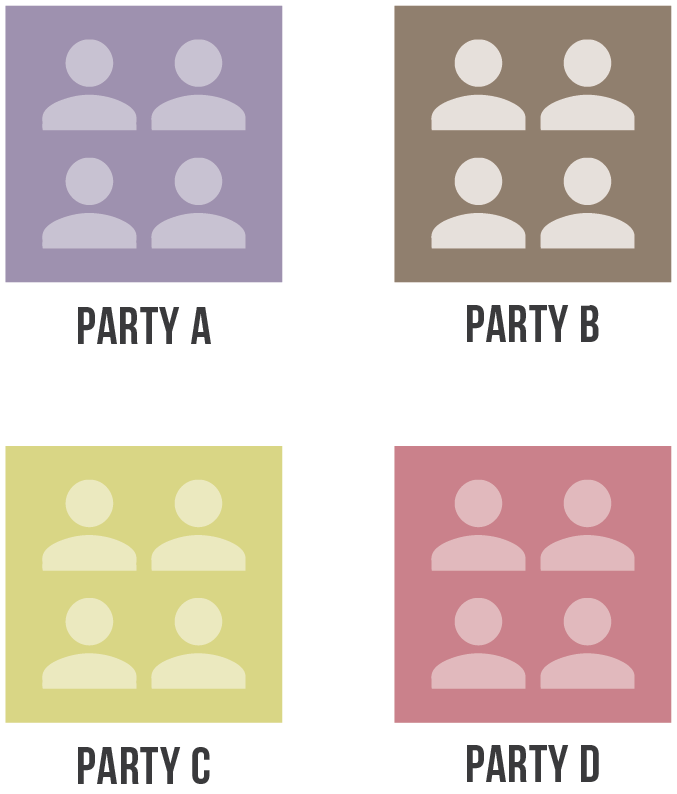 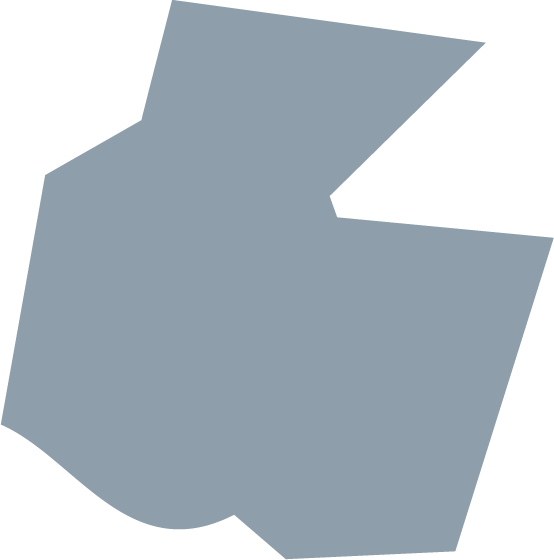 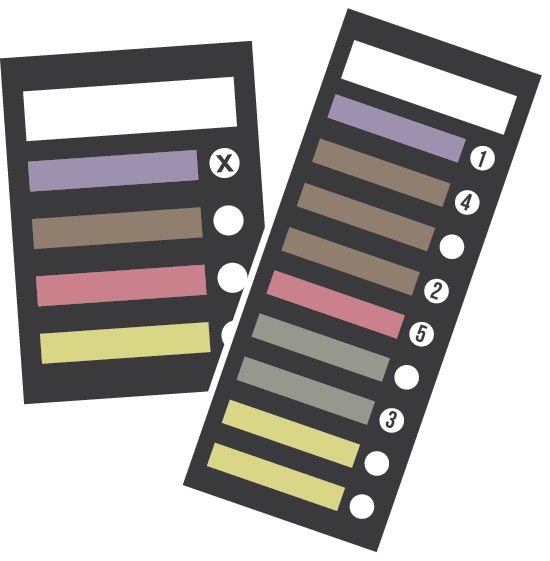