After taking early retirement from Elections BC, Mr. Patterson shared his passion and expertise for electoral administration around the world working with the United Nations, the International Foundation for Electoral Systems, Foreign Affairs Canada, the Commonwealth Secretariat, the Carter Centre and many other organizations. 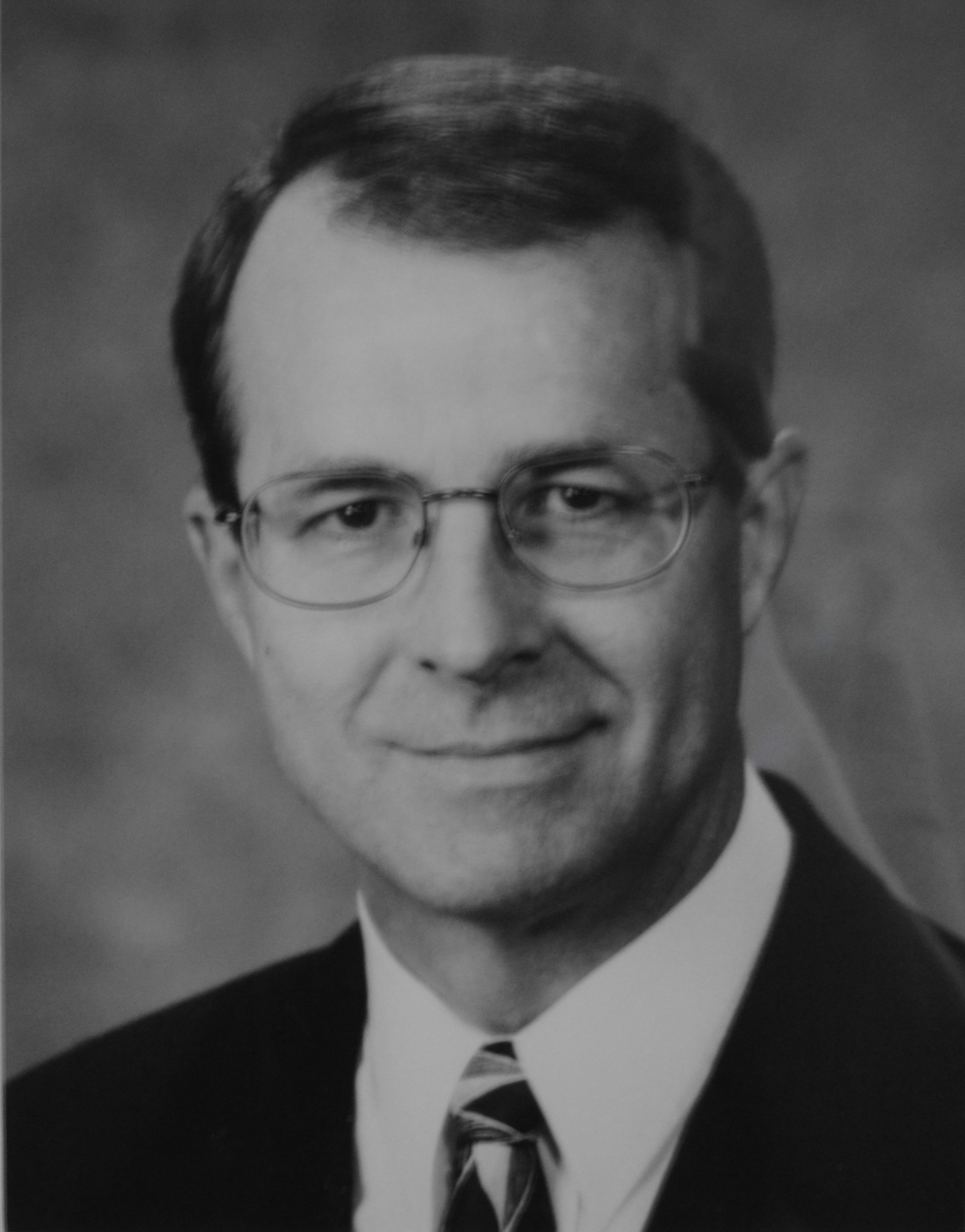 Elections BC is the independent, non-partisan Office of the Legislature responsible for administering electoral processes in B.C. under the Election Act, Referendum Act, Recall and Initiative Act and Local Elections Campaign Financing Act.